So we had 8 anglers show up for the latest Baytuber Tourney
Where the hell were you???

My story?
I decided to not buy bait (small sardines) and stuck with the green backs for NADA

The old Big bait = Big fish thing hasn't worked for me at Cabrillo lately, but one of these days!

It was great to fish the regular crew again and awesome that we had a couple newbies show up... Hopefully they stick around they both seem like nice guys and showed a lot of potential

But I never seen the fish so...

Ain't my story to tell

The newbies... took them forever to get ready

they'll get the hang of it 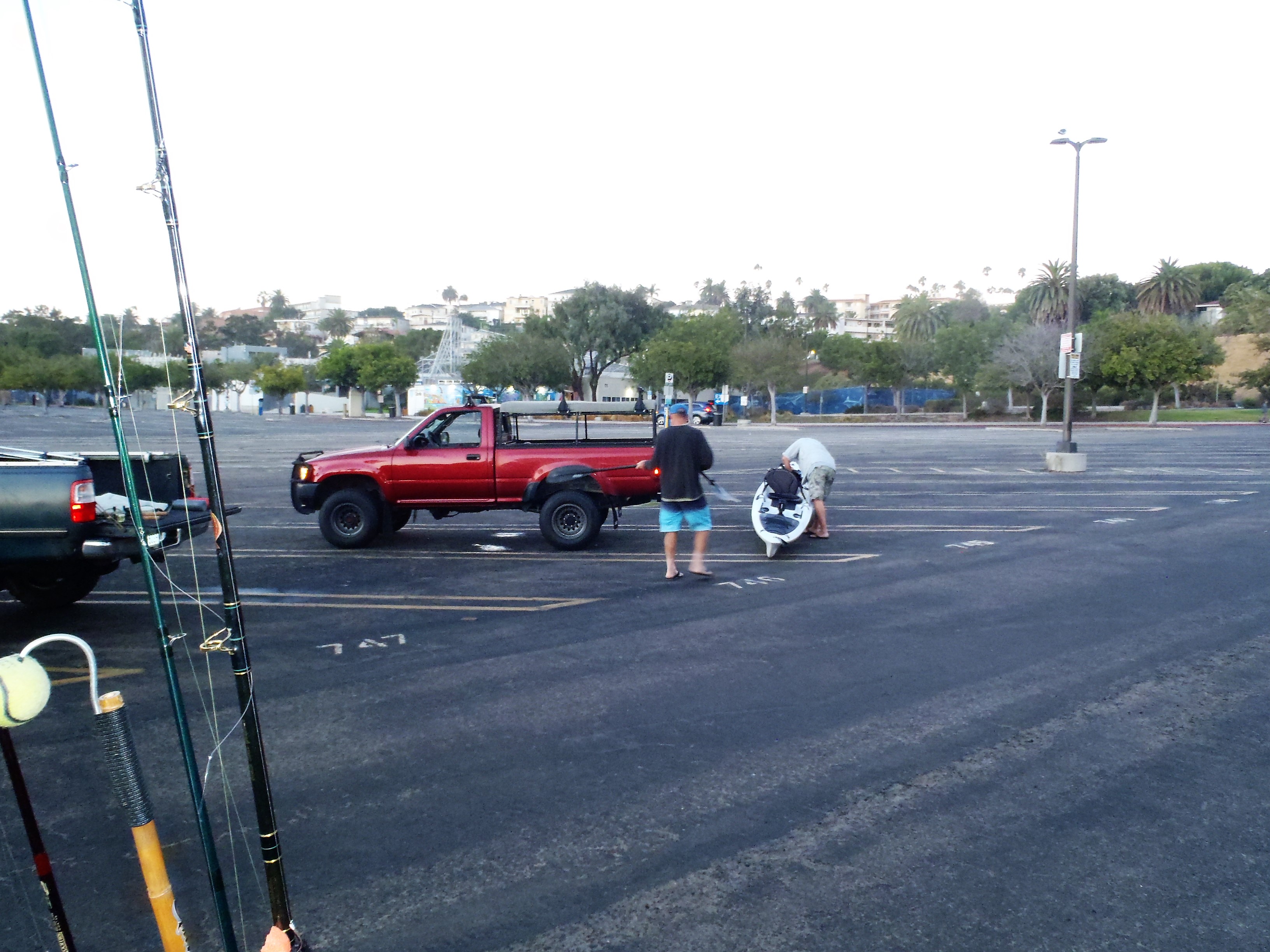 Seriously... (maybe)
It was so cool to see these brothers back in the saddle, its been along time since we have fished together
Hope we get to share the water again sooner than later!
Ron 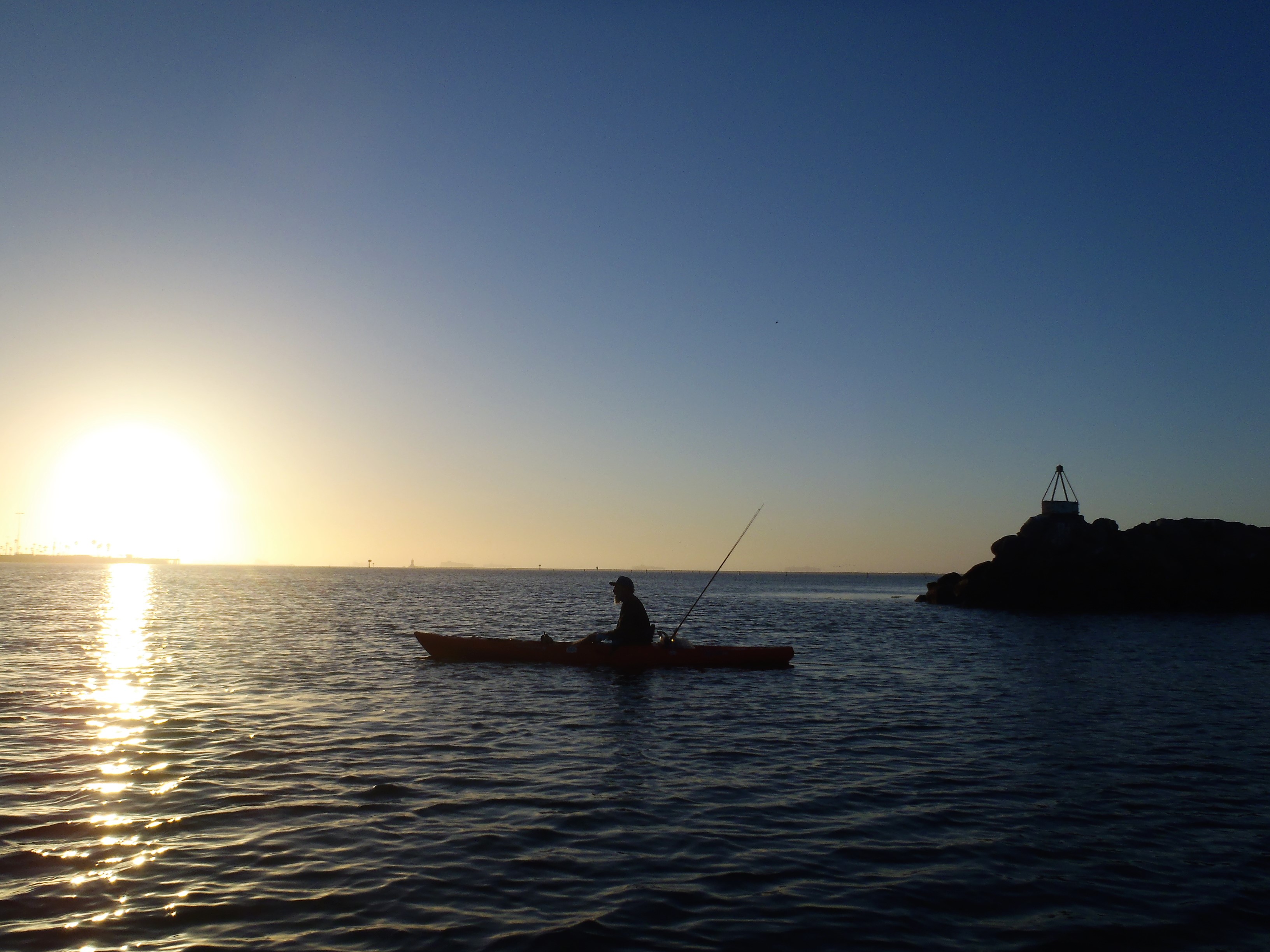 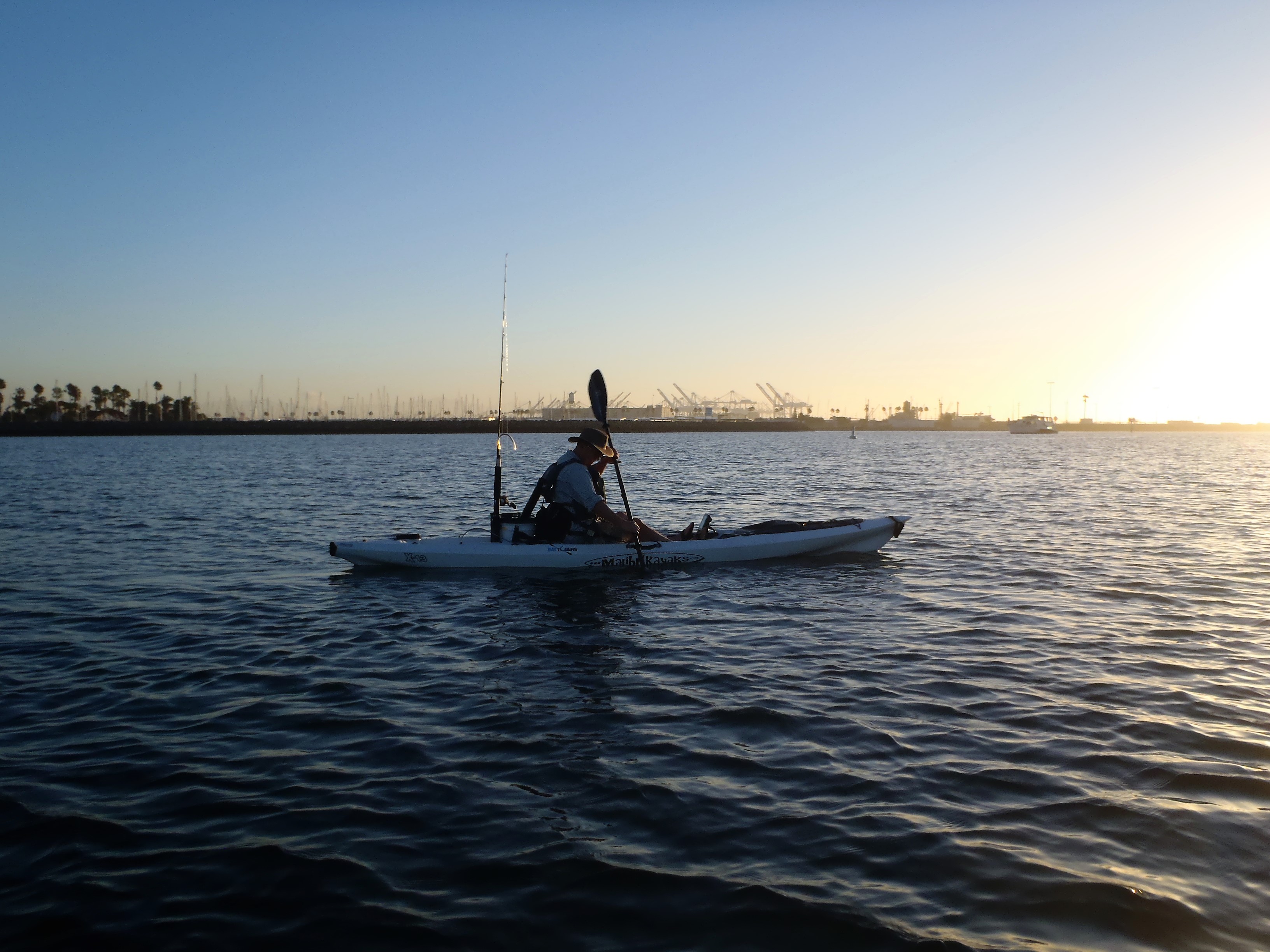 Thank God for the sabiki fish

they count against the skunk right?
A little sandy 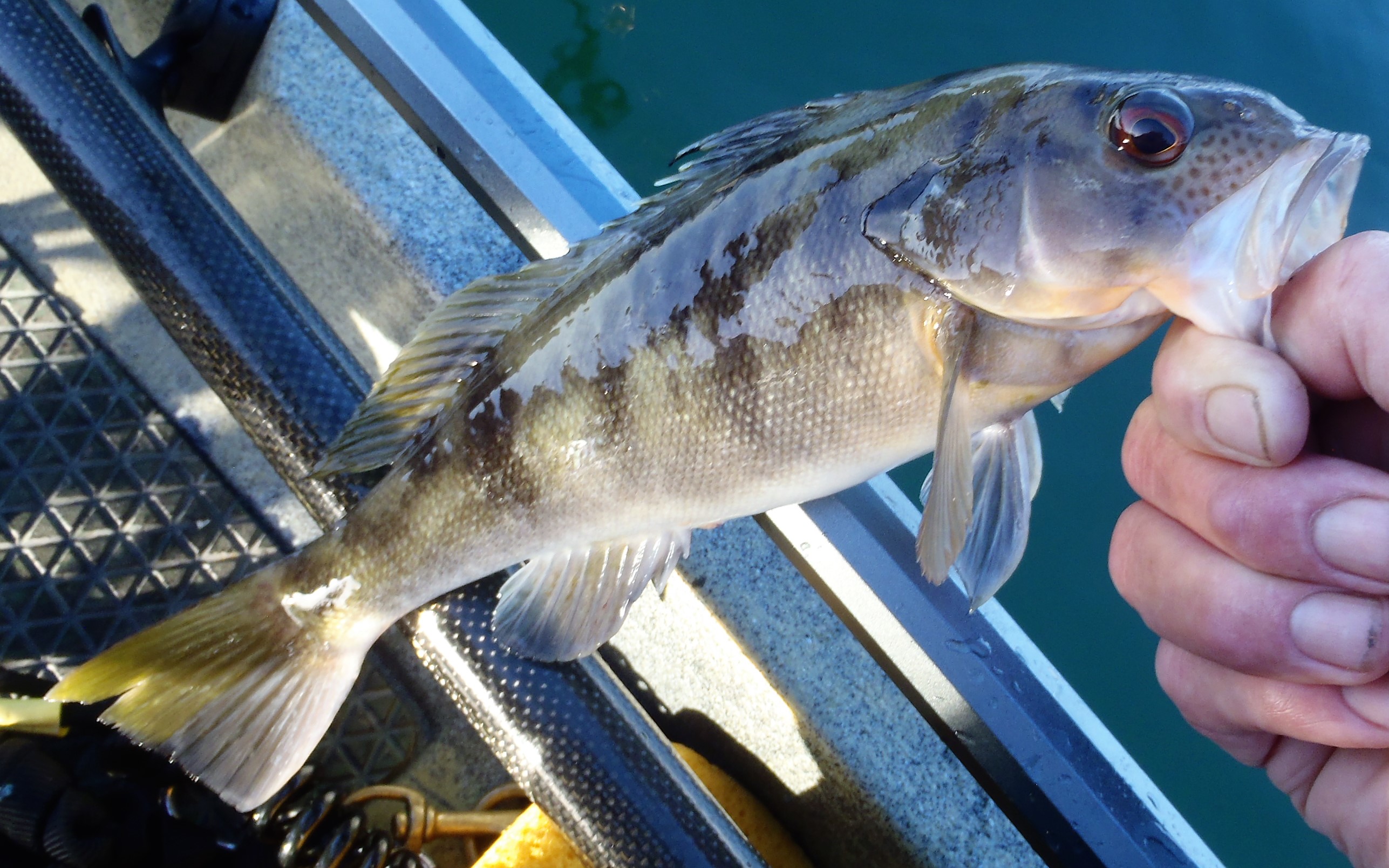 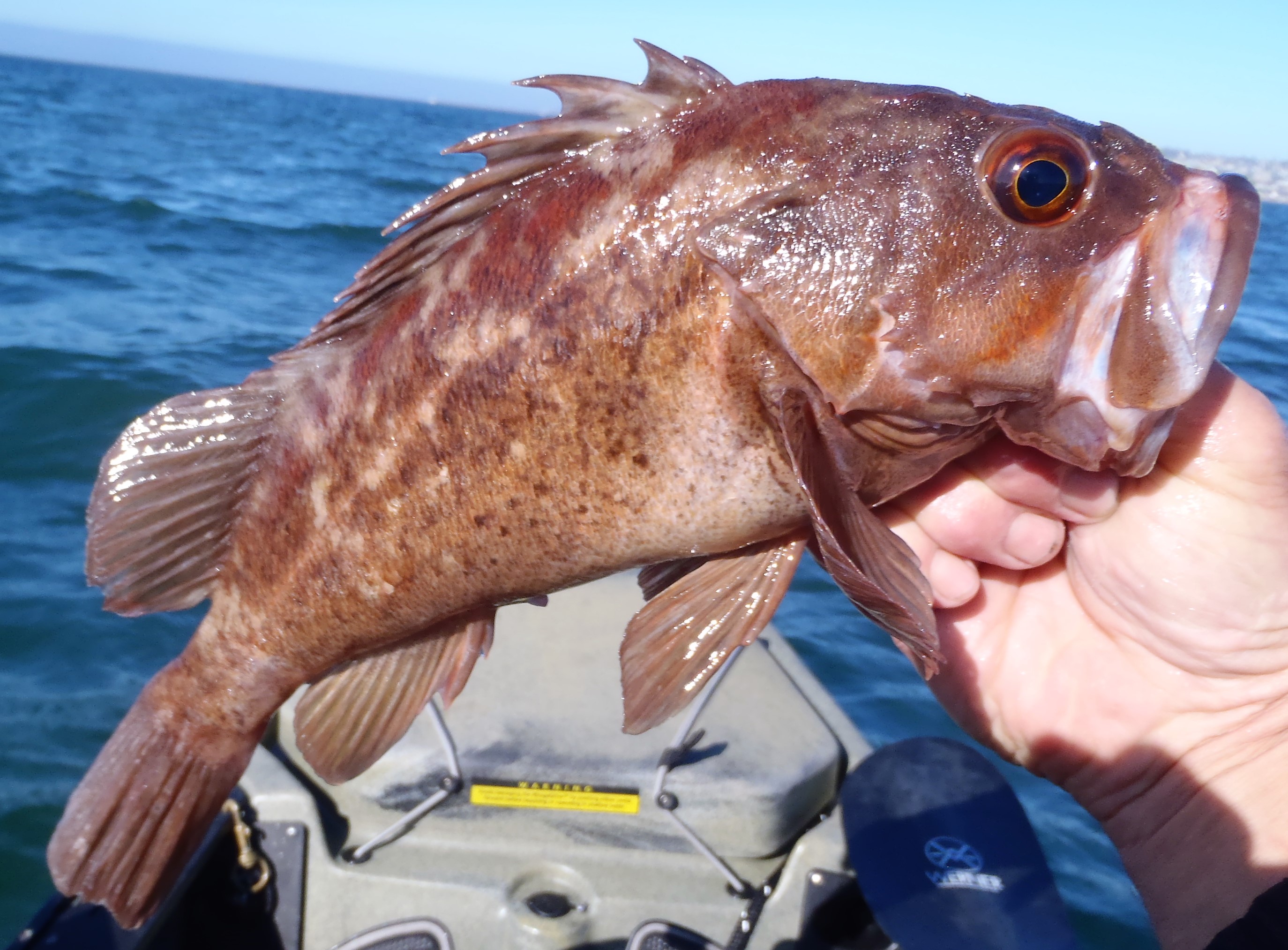 The bait that didn't get a bite 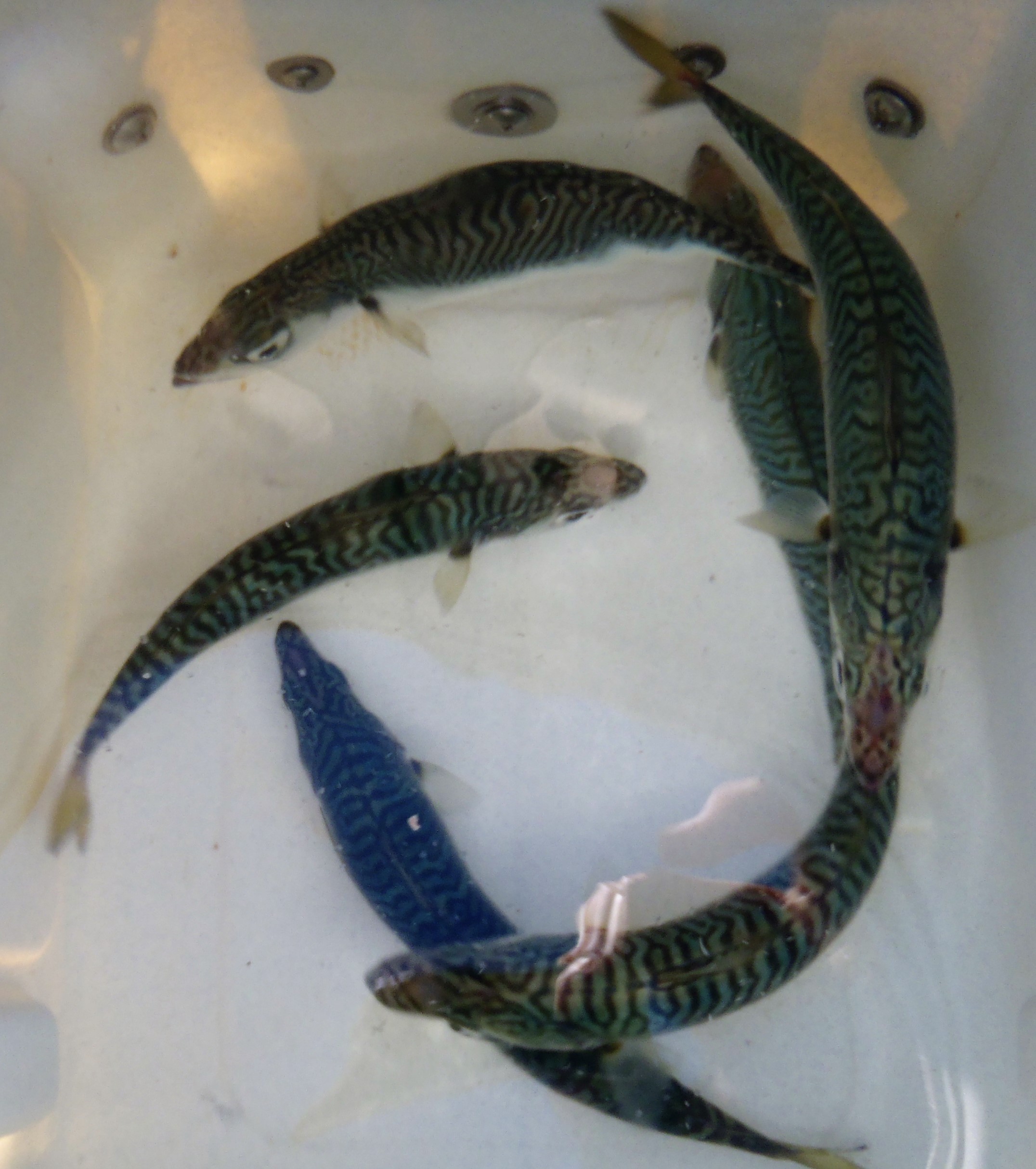 Well that's all I got
Congrats to whats his name on the win
And that was a very generous and cool thing you did with the winnings
I almost feel like taking back the mean things I called you...

Those are some good-looking Macs, a shame they didn't produce. It looks like a nice day on the water -- Congrats to Grego for breaking the rollover streak with a win!
Top

I don't have any pics, as I was more focused on making sure my kayak didn't sink and I didn't fall off. I think my seat straps shrunk because it was very hard to get it clipped on. I went with minimal gear just in case something went wrong. Everything worked except my wash down tank that had a leak. It was kind of funny because I had to actually think of what I needed to do to land the fish, rather than it being instinct.

verified by the DFG statistics volunteer. That place has potential, kelpy places and drop offs like I remembered. I stayed in close to the launch with Ron and fished the shallower waters. I was telling the guys it's been about 6 years since I been on my yak, but I think it has been more like 8 years! I found this post https://baytubers.com/viewtopic.php?f=1 ... it=lifepo4 as I was searching right now because none of the LifePo4 batteries I got from Greg worked, which wasn't a surprise since they hadn't been charged for 8 years. I remember buying them thinking I was going to get back into it, but never did so I got 0 seconds of use out of them. The weirdest thing was my old SLA batteries that hadn't been charged either for 8 years actually worked for at least 4 hours. The 6V died after about 4 hours, but the 12V was still working. Maybe it was the lithium chargers that are broken and not the batteries?

My arms are so sore, but it really felt good to be on the water. My son was not happy at all that I went without him, he started private swim lessons again today after school because he wants to start kayak fishing so bad. I think I may end up being a cabrillo regular because it's a safe place to get him started at 6 years old, so long as I stay in close specially on windy days.

For all of you who participated in the tourneys that led up to the big pot, be happy and proud that the monies went to Tony's mom to help her financially with anything she may need....funeral costs, etc... All of you guys are hopefully putting a smile on her face as she knows what good friends he had surrounded himself with. 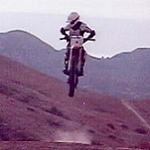 that's one of the kindest things i've ever heard of...

in the darkness of this hate filled world...you
have shined a light...

i like it !!!
"thou your ship be sturdy...no mercy has the sea...will you survive on the ocean of being"...~peter gabriel
Top

Welcome back to kayak fishing! Congratulations on your win! What an awesome use of the spoils! Thanks.
Top

Congratulations Grego! What a fantastic gesture donating the winnings to Tony's Mom... Class Act! Demonstrating once again the kind of people the baytubers are, and will continue to be... proud to be fishing with you all!
Top

Good seeing you guys,almost enough to do it again !
Next time I'll have to pay twice, my bad. I new I was forgetting something

Return to “Upcoming Tournaments and Results”